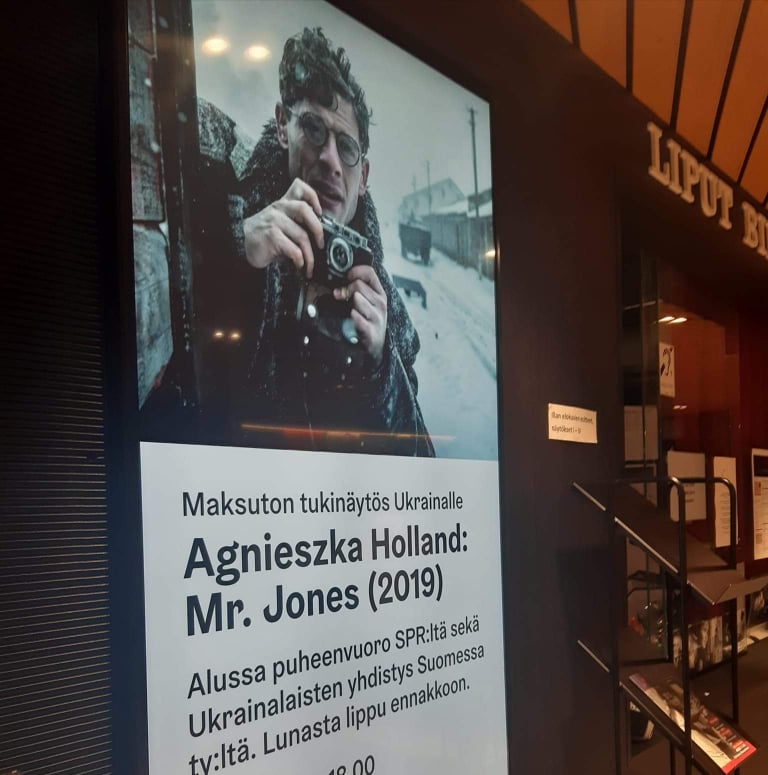 The film “The Price of Truth” was shown in Helsinki

A public event was held in the Finnish capital, Helsinki, on March 7 to support Ukraine and inform the local community about what is really happening in our country during these terrible days of war and to recall the historical context and preconditions for the Russian invasion. Agnieszka Holland’s film was shown as part of the event. “Mr. Jones” (“Price of Truth”). The event is organized by the National Audiovisual Institute (Film Archive) and the Oodi City Library, one of the most popular public institutions in the Finnish capital. It was reported by journalist Natalia Teramae (Dmitrenko) on her Facebook page. 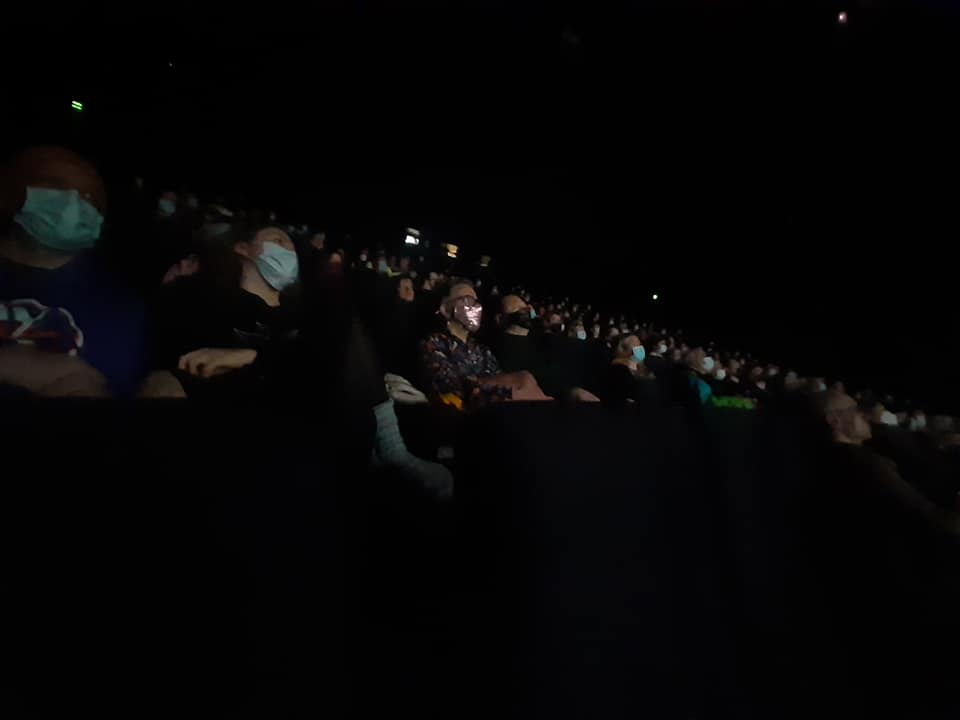 During the film screening.

“Full house. 250 seats. When the alive give a voice to the dead. The Finnish film archive KAVI organized a screening in support of Ukraine – the film Mr. Jones. Before the show, I told about our history of the Holodomor, about Russia’s constant attempts to destroy us (physically and mentally), about the 12th day of the war, when people live without light, heat, and provisions, about killed children,” the message reads. 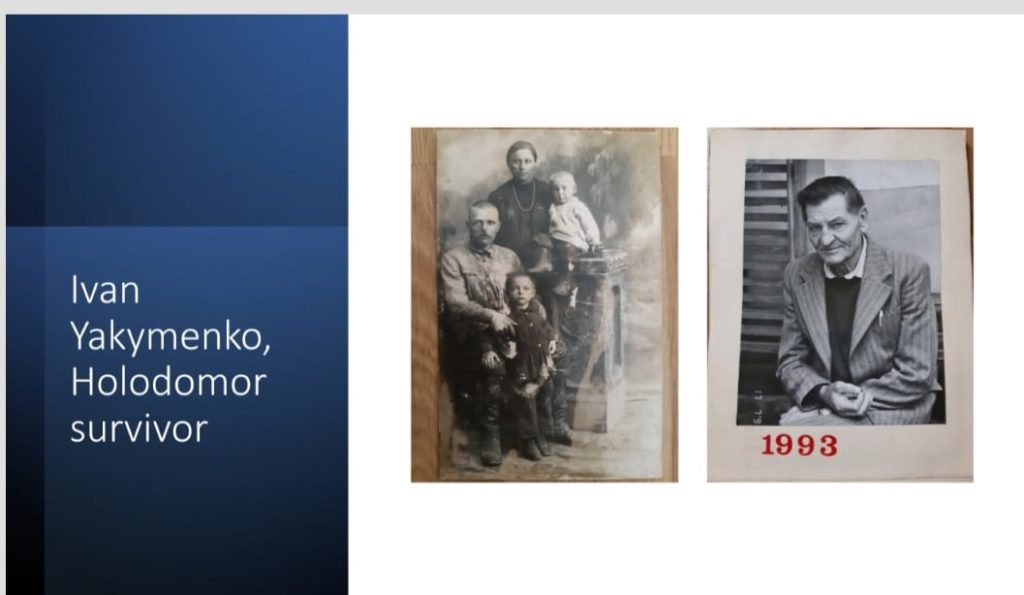 As Russia not only did not recognize the crimes of the communist regime, in particular, the Holodomor of 1932-1933 but also denied them, manipulated, and distorted them, Putin’s government is now following a similar pattern, presenting current events falsely and falsely. Therefore, Nataliya Teramae reminded us that it is significant to use reliable sources to obtain information, “read Ukrainian English-language sources and reliable opinion makers.”

At the same time, she called on Finns to join in helping Ukraine, which is suffering from a large-scale humanitarian catastrophe. “I presented how the Ukrainian Association in Finland helps the homeland: humanitarian aid, media presence, regular rallies. We have a great team! Ukraine is here on everyone’s lips and in action. The Finns themselves organize many of their relief campaigns. The Finnish Red Cross was also on display. “ 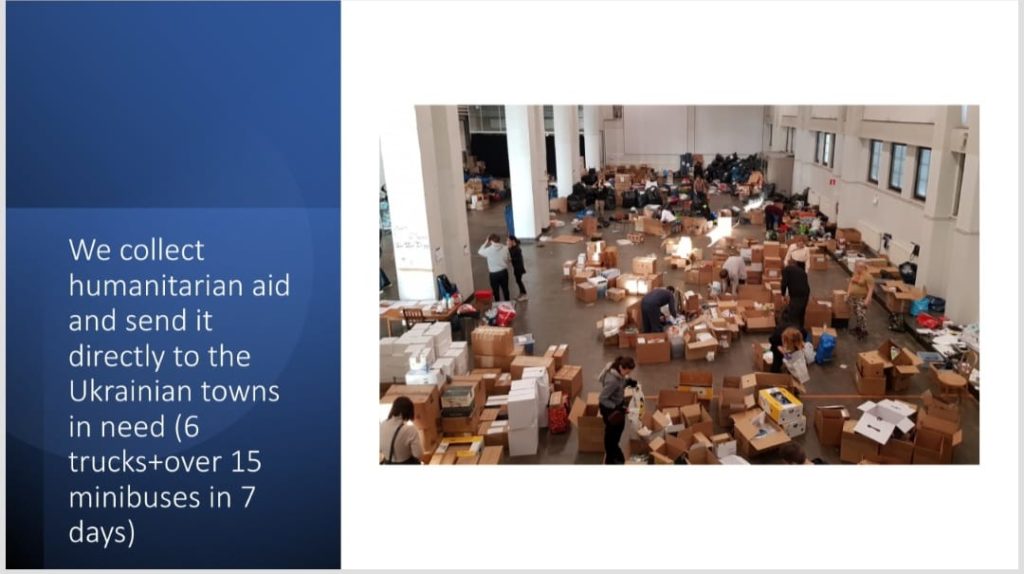 Ms. Teramae also noted that there is an idea to organize joint Ukrainian film days together with KAVI. It will help Europeans better understand Ukraine’s historical past, traditions and culture.