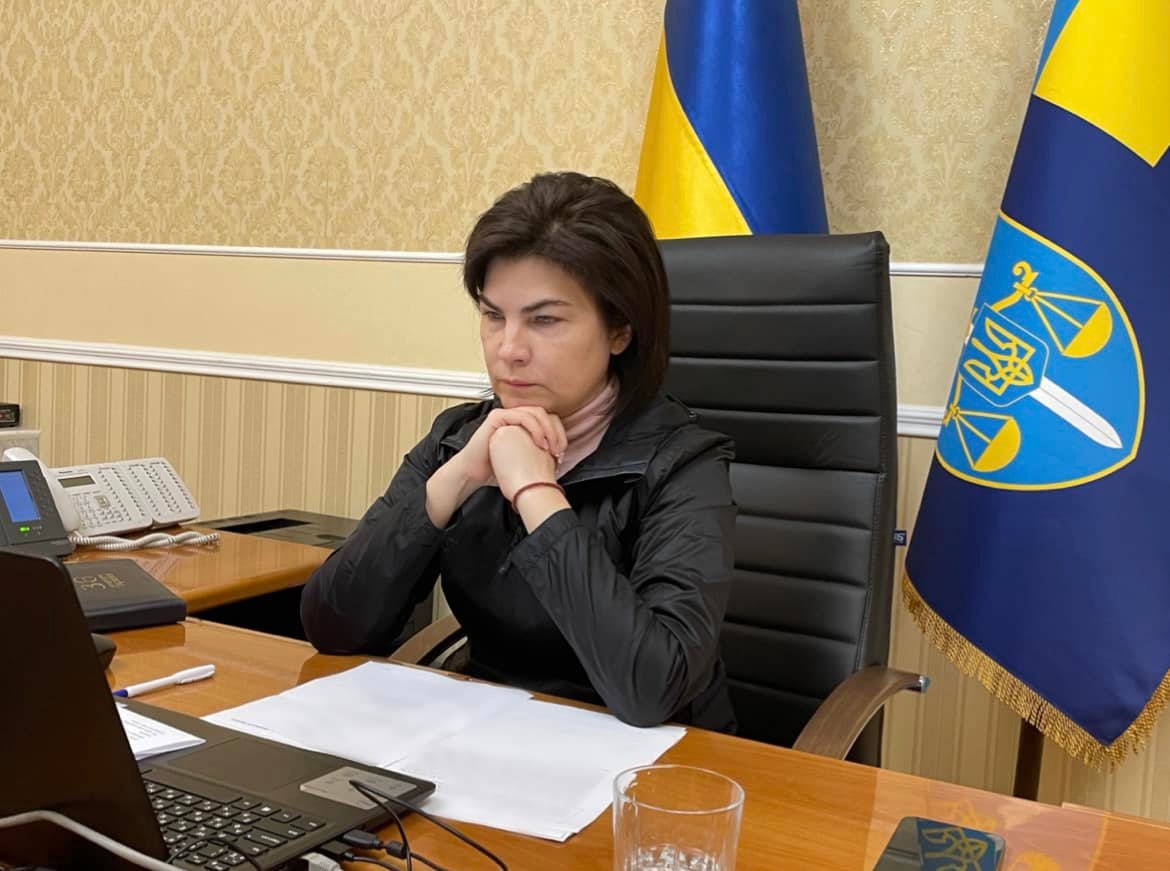 The focus of the Genocide Network is Ukraine

An extraordinary meeting of the Genocide Network dedicated to Ukraine took place. The Prosecutor General of Ukraine, Iryna Venedyktova, announced this on her Facebook page.

“The prompt response and assistance of the Genocide Network, Eurojust, the European Commission, and the International Criminal Court are crucial for us now,” the statement said. – Received a powerful message from the EU Commissioner for Justice Didier Reynders – the creation of a “freeze and seize” task force for the arrest and confiscation of assets of persons subject to EU sanctions in connection with the Russian aggression. Our interdepartmental group, which is looking for the assets of war criminals to turn them into state revenue for the reconstruction of Ukraine, will definitely coordinate its work with European colleagues.”

She also added that International Criminal Court Prosecutor Karim Khan and his team had already launched an investigation into war crimes in Ukraine. He called on everyone to mobilize justice.

“This mobilization is extremely significant now, as is the coordination of the efforts of all partners to investigate the terrible crimes committed as a result of the Russian invasion. We will work together to bring all those responsible to justice at both the national and international levels,” Iryna Venediktova added.