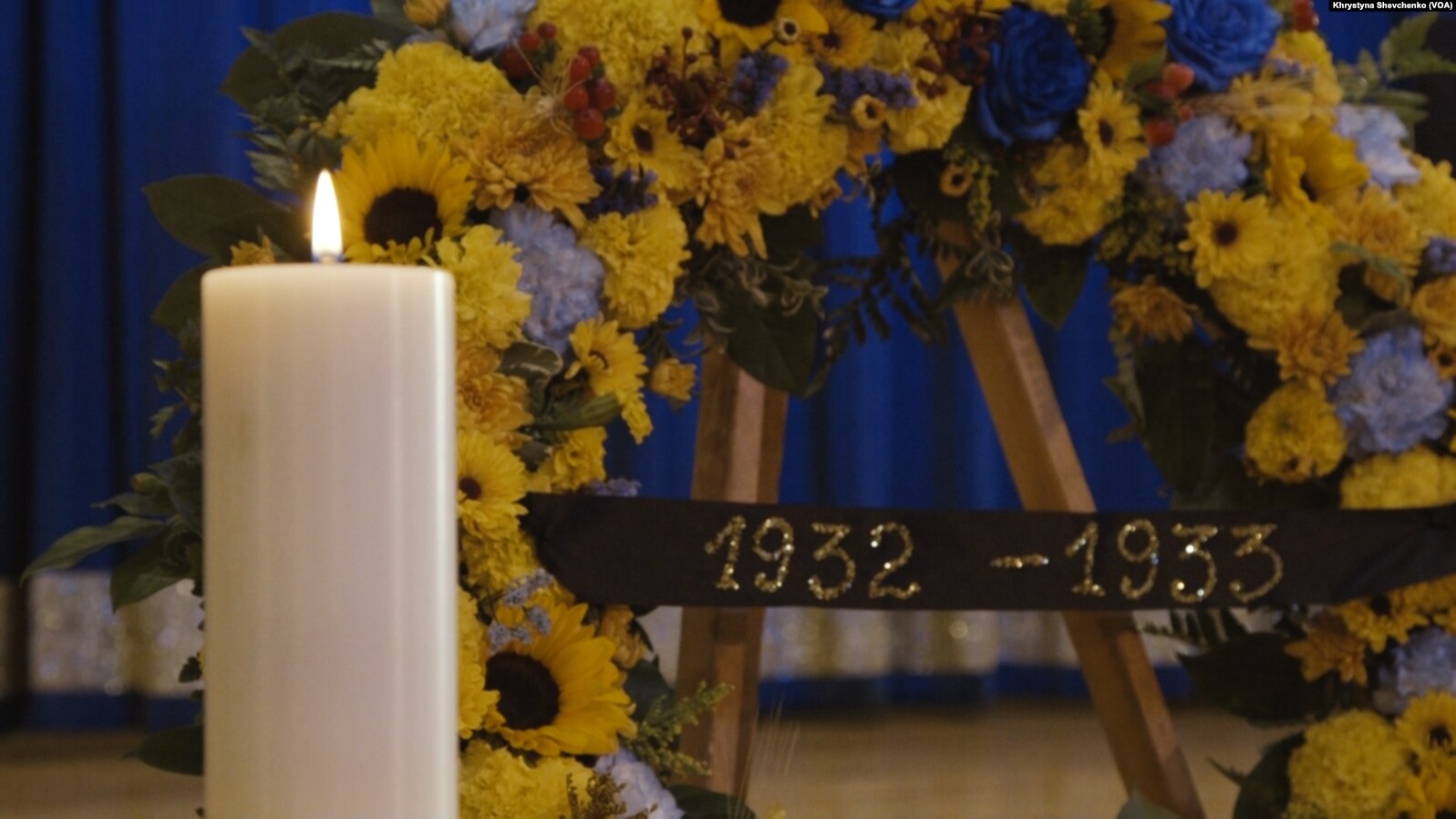 The Holodomor victims were commemorated in Los Angeles

The Ukrainian Diaspora in Los Angeles (USA) organized a mourning event in memory of the Holodomor victims. According to Voice of America, members of the Ukrainian community gathered at St. Volodymyr’s Church to pray in memory of those whose lives were cut short in 1932-1933.

Then the commemorations continued in the Ukrainian room. Historians addressed the audience there, telling new shocking facts about the crimes of the communist regime.

In particular, Volodymyr Serhiichuk, a professor at the Taras Shevchenko University in Kyiv and chairman of the International Association of Holodomor Genocide Scholars, spoke about the impressive losses among children between 1932 and 1933. The historian researched and analyzed data on how many children were born in 1924-1932 and how many of them came to the first grade from 1933 to 1940. According to the historian, about 40 percent of children did not become first-graders.

The event also featured the presentation of Victoria Malko’s monograph “Ukrainian Intelligentsia and Genocide,” which was published in English this year. The author teaches history at the University of California, Fresno, where she tells American students about the Holodomor.