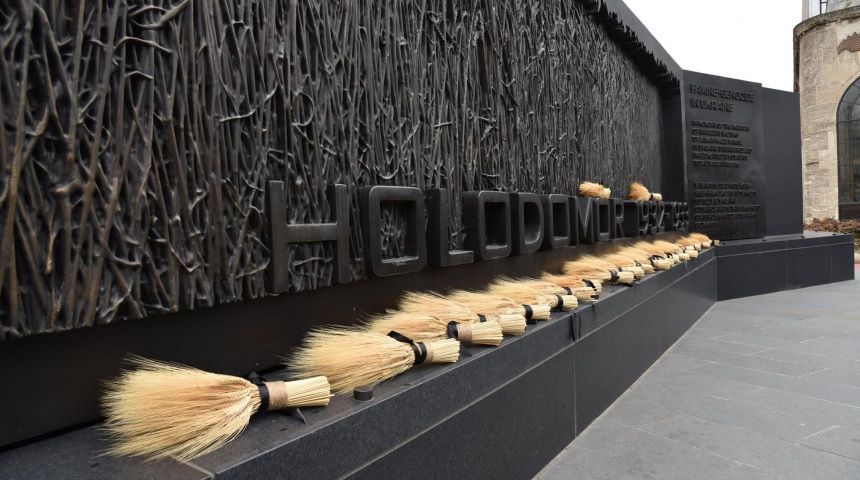 On June 8, 2018, the Embassy of Ukraine in the United States of America reported that the House of Representatives of the US Congress submitted a resolution on the recognition of the Holodomor as a genocide of the Ukrainian nation.

The draft of the document was submitted by a group of Democratic and Republican Party congresses led by the Co-Chairmen of Friendship with Ukraine at the US House of Representatives Sanders Levin, Marcy Captur, Brian Fitzpatrick and Andy Harris.

The text of the resolution is similar to the text of the previous document, which was submitted to the Senate in March of this year. The document states that the events of 1932-1933 in Ukraine were planned as an act of genocide of the Stalinist totalitarian regime against the Ukrainian nation, and included the findings of the US Commission on the Holodomor in Ukraine that “Stalin and his entourage committed genocide in 1932-1933. against Ukrainians”.

The Commission was set up by the US Congress on December 13, 1985 to study the Holodomor in Ukraine and to present its results to the American public. The director of the Commission was James Mace, who is today known to Ukraine as one of the leading scholars of the Holodomor. The Commission reported on the work on April 22, 1988. The report referred to the fact that the famine in Ukraine in 1932-1933 was not a consequence of drought, but was caused by the policy of the leadership of the USSR in the person of Joseph Stalin.