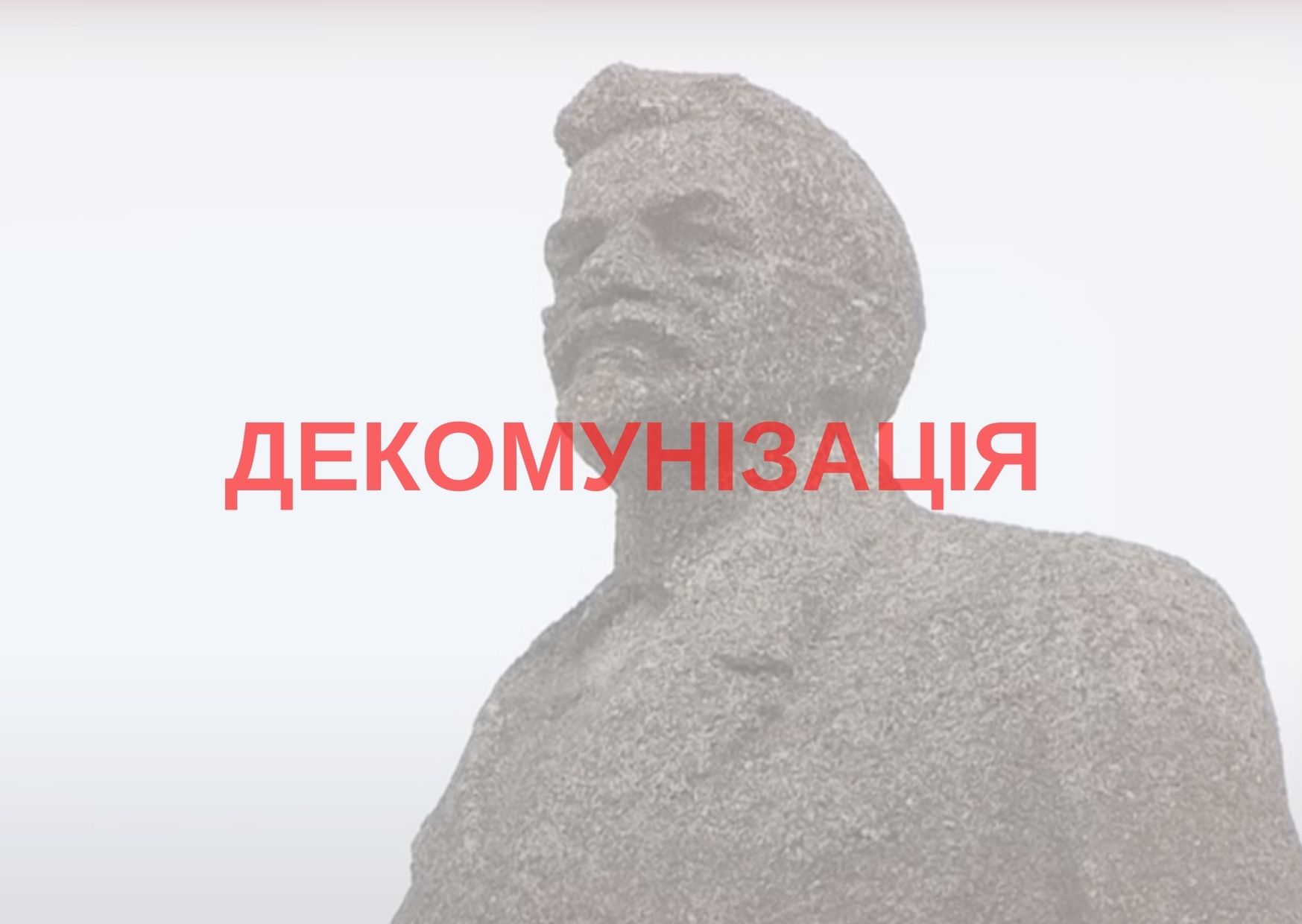 The last monument to Petrovsky in Ukraine was dismantled

A monument to Hryhoriy Petrovsky, one of the organizers of the Holodomor-genocide, was dismantled in the village of Novoselivka, Poltava district, Poltava region, Istorychna Pravda reports, citing the Northeastern interregional department of the Ukrainian Institute of National Memory.

The online media Poltavshchyna reports that the monument was not demolished due to the position of the former village authorities.

“Vasyl Mikheyev, the former head of the Novoselivka village council, called the monument to the communist criminal a ‘monument to an unknown person’ in official letters to the leadership of the Institute of National Remembrance and the Public for several years, claiming that there was no evidence that it was a monument to Hryhoriy Petrovsky. ‘There is a monument in the village, but I can’t say that it is Petrovsky, there is no confirmation of that,’ Vasyl Mikheyev used to say. The public assessed Mikheev’s actions as sabotage of decommunization legislation,” the statement said.

After dismantling, the sculpture was moved to the branch of the State Historical and Cultural Reserve in Putivl, the Museum of Monumental Art of the Totalitarian Period, Park of the Soviet Period in the Spadschansky Forest.

“The sculpture of Stalinist perpetrator, who was among the organizers of the Holodomor-genocide of the Ukrainian people in 1932–1933, when he killed millions of Ukrainians by artificial famine, is now an exhibit of the ‘Park of the Soviet period.’ I am grateful to the Deputy Head of Poltava Regional State Administration Kateryna Ryzhechenko for her full assistance in implementing the law ‘On Condemnation of Communist and National Socialist (Nazi) Totalitarian Regimes in Ukraine and Prohibition of Propaganda of Their Symbols’, as well as Zinkiv Mayor Serhiy Maksymenko and director of State Historical and Cultural Reserve Serhiy Tupyk, who took care of the allocation of funds for transport and fuel,” the regional representative of the Ukrainian Institute of National Memory in Poltava region Oleh Pustovhar said.