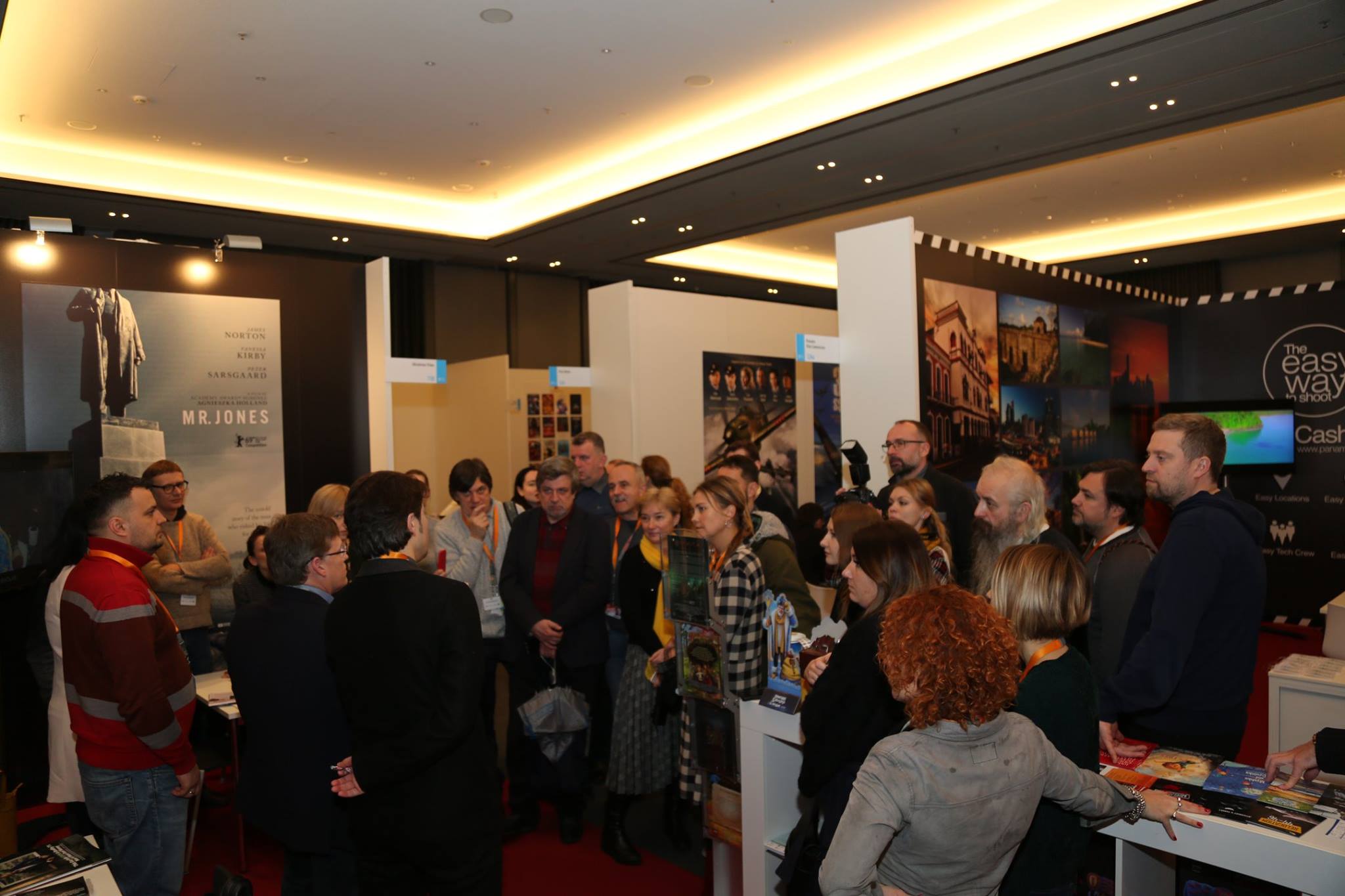 “This was a complicated film for screening. When I read the script, I was impressed by its relevance, the presentation of the material, the plot and the subject itself. The Holodomor is one of the terrible crimes of humanity in the 20th century, created by people or the regime. For me, work on the project was moral duty and responsibility,” – Agnieszka Holland said at the press conference on February 10.

The director has emphasized that the picture also raises the question of what the media mean to the modern person. “And also, what is the agenda of media, what we can say about fake news or propaganda that is easy distributed in a divided world. I believe that without free media there can be no democracy,” Agnieszka Holland said.

The Gareth Jones movie, which took part in the main Berlinale competition, is based on the real story. In the center of the plot, there is the Welsh journalist Gareth Jones, who arrived in the USSR in the 1930s to interview Joseph Stalin. Subsequently, he goes to Ukraine and witnesses the Holodomor. Later, despite the threat to his own life, Gareth Jones writes an article about the horror that he had seen.

Before the premiere, the Ukrainian delegation, together with the director and the actors who took part in the filming, conducted a flash mob in order to support Ukrainian political prisoners and, in particular, Oleh Sentsov, who is illegally detained in a Russian prison for fabricated allegations.

We remind that the Holodomor Victims Memorial invites pupils and students to attend the educational workshop “How to distinguish fakes and truth in the media?”. For booking the workshop, contact (044) 254-45-11.