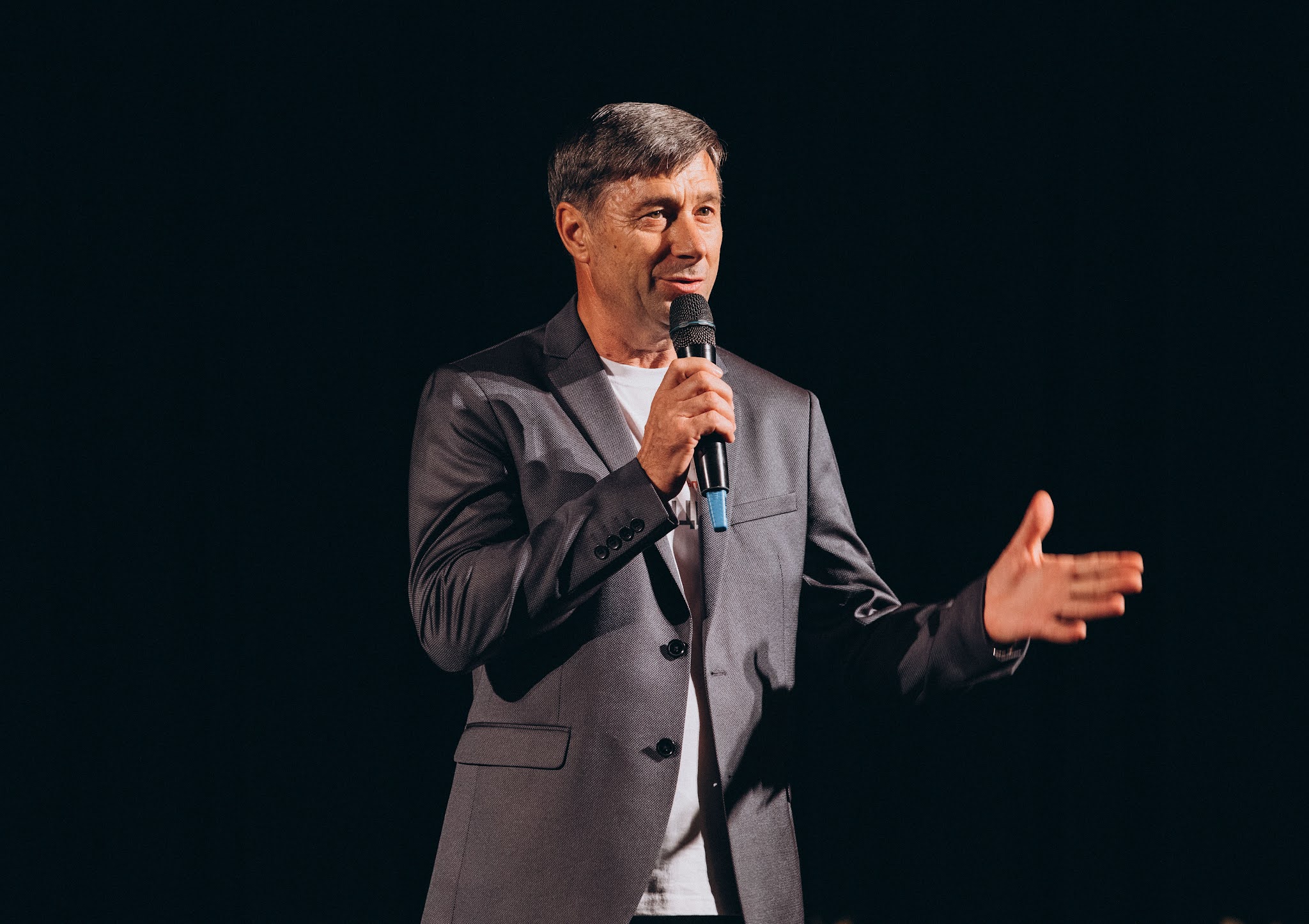 The Russian occupiers kidnapped the director-general of the Kherson Regional Music and Drama Theatre, the president of the Melpomene Tavria International Theatre Festival, and the head of the Eurasian Theatre Association, Oleksandr Knyha. 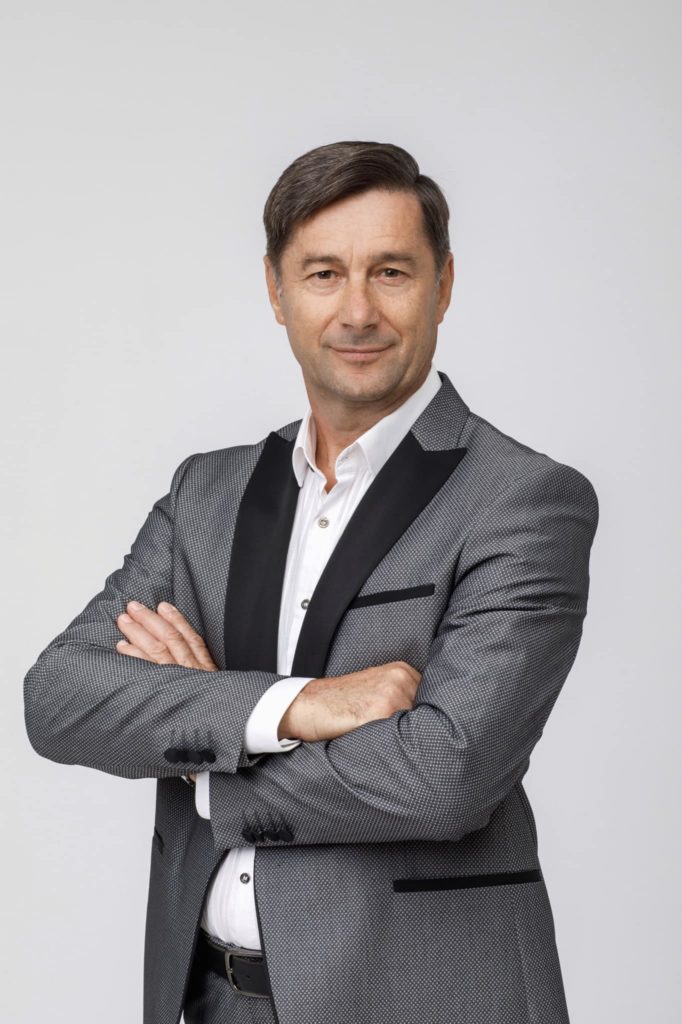 “About half an hour ago, Oleksandr Knyha, the director of our Kherson Drama Theatre, was arrested,” Ryshchuk said.

Russian aggressors took him in an unknown direction.

Oleksandr Knyha is a resident of Oleshky. On his Facebook page, he actively shared photos and videos of protests in Kherson against the occupation regime.

According to Ryshchuk, Russian aggressors are taking more and more people. He added: if it is his turn, the work of all services will be completed, and life in the city will continue.

The abduction of Ukrainian citizens for the purpose of pressure and intimidation is the traditional method of the Russian occupiers. It will be recalled that the taking of civilian hostages and the terror of the population of the occupied territories are a direct violation of Articles 3 and 34 of the Geneva Convention relative to the Protection of Civilian Persons in Time of War, Articles 9 and 21 of the International Covenant on Civil and Political Rights and Article 5 of the European Convention on Human Rights.