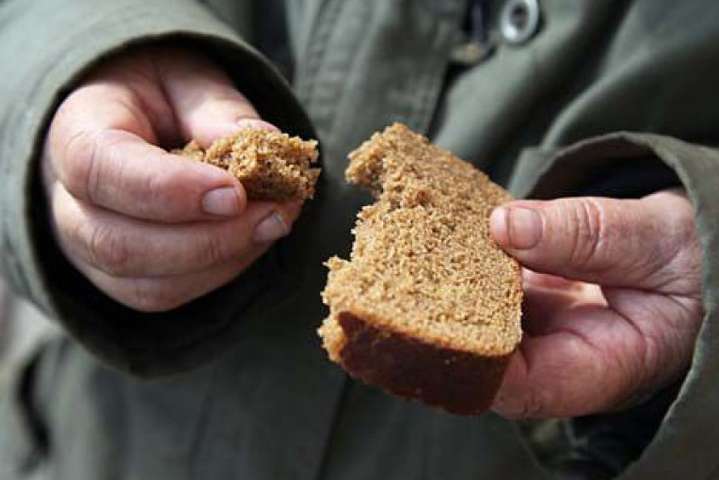 The Russians want to organize a famine in the Luhansk region

Russian troops are targeting food warehouses in Severodonetsk, knowing where they are and unaware of whether they are full or not. Serhii Haidai, the head of the Luhansk Regional State Administration, reported it in his telegram channel.

According to him, several targeted enemy hits on food warehouses in Severodonetsk were recorded during the week. The next one was on the evening of March 25. Fortunately, no one was injured. “I’m sure there was a fire spotter,” he said.

He adds: “Another sign of “Russian peace” is to leave civilians without food. They call this a “special operation.” However, there will be no humanitarian catastrophe in the Luhansk region. We deliver food and necessities to basements and bomb shelters, evacuate people to safe regions of the country every day, and restore communications as much as possible. “

The head of the regional state administration says that patrol policemen and rescuers help deliver food. It should be noted, the latter delivered dozen tons of water to Lysychansk, and Zolotyi; and even managed to fix one of the pumping stations in Rubizhne and partially supply water to the city yesterday.