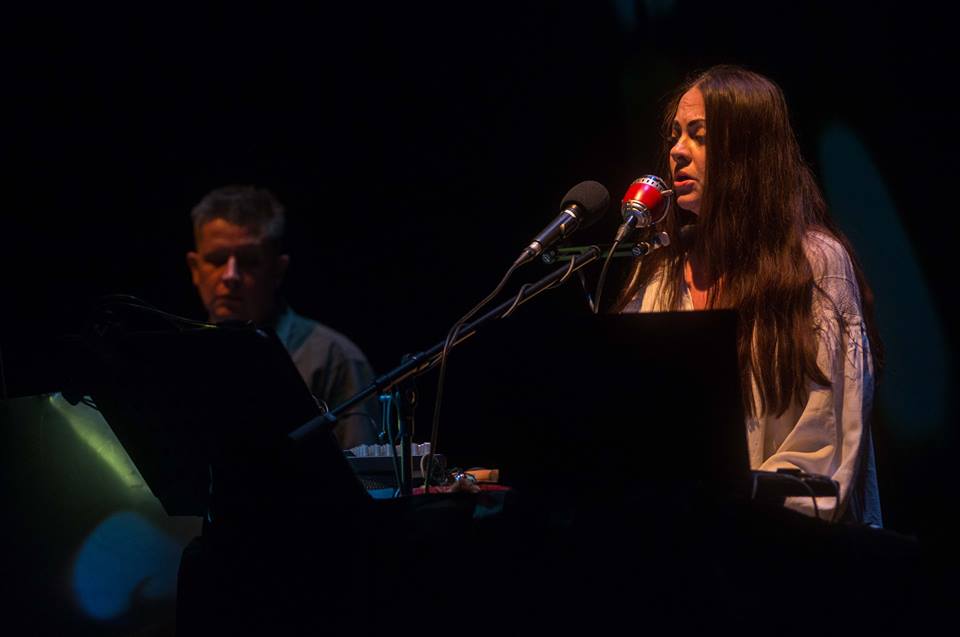 The theater from Warsaw presented a performance on the Holodomor

The performance is based on memories of the Holodomor and on the book “Red Famine” by Ann Appleboum.

Arnold Schiffman Polish Theater in Warsaw presented a performance on the Holodomor within the framework of the cycle “Ukrainian Evenings”. From the scene, extracts from periodicals, statistics, testimonies of victims of genocide, which were accompanied by tragic poetry by Taras Shevchenko, Mykola Rudenko and Pavlo Tychyna, were read. A Ukrainian-Polish singer and musician Roksana Vikaliuk worked on the musical design. Actors of the Polish Theater Ewa Domańska and Marcin Jędrzejewski played the performance.

The directors metaphorically portrayed the sorrow through a bell with a broken heart, which, despite the mutilation, continues to sound with folk songs. On the one hand, this facilitates the perception of the terrible numbers of the dead and their stories, and on the other hand, it becomes the only possible language of expression of sorrow and grief.

“The memory of the Holodomor remains a painful trauma in the memory of Ukrainian society to this day,” it is stated on the poster of the Polish theater. At the moment, the performance was staged for once, it was dedicated to the Holodomor Victims Day.

In 2018, Ann Appleboum presented in Ukraine a book “Red Famine” in Ukrainian. Researchers of the Holodomor history drew attention to the discrepancies in the book and the denial of the genocidal nature of the Holodomor crime by the author.