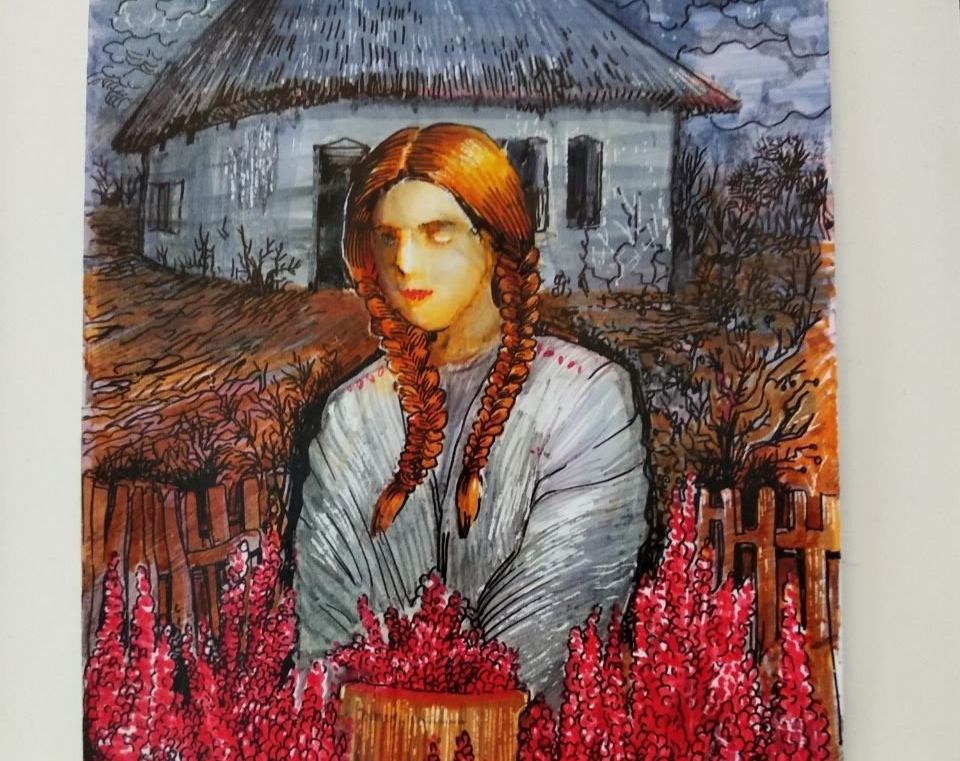 “Tragedy of the Ukrainian village of the 1920s-1930s”: exhibition in Dnipro

The exhibition of graphic works of the artist Yulia Lysenko “The Tragedy of the Ukrainian Village of the 1920s-1930s” opened at the Museum of Resistance to the Holodomor in Dnipro. It is reported on the institution’s Facebook page.

The exhibition is a visual reconstruction of the collection of memories about the Ukrainian village of the eastern Luhansk region of the first half of the 20th century, which was collected by Mrs. Vira Andriivna Annusova all her life. This collection is kept in the funds of the Dnipro Museum.

It is important that among the pictures, which factually accurately reproduce the scenes of the Bolshevik conquest of Ukraine during the Ukrainian Revolution. The looting of the village by the red prodzagons, the imposition of communist power on the village, the export of grain to Russia in 1932, the tragedies of children whose parents died in the spring of 1933, as well as food that helped to save themselves during the genocide, and screenshots of modern news that shook the whole world are posted. It is about the infamous forced mobilization in the territories of Ukraine temporarily occupied by Russia, the forced deportation of people, and the theft of colossal amounts of grain from Ukraine.