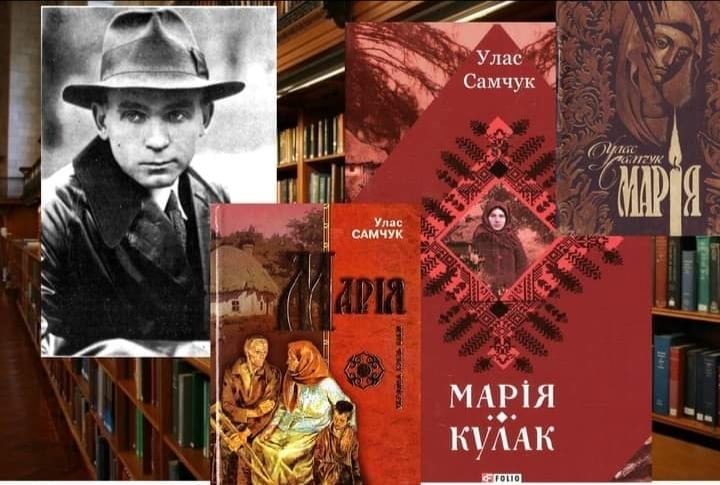 The Rivne Regional Council appealed to the Minister of Education and Science of Ukraine, Serhii Shkarlet, with a request to include the works of the writer Ulas Samchuk in the school curriculum on Ukrainian literature.

The relevant decision was made at the session, the regional council reports. Fifty deputies voted for such an appeal.

The Rivne Regional Council emphasizes that after Ukraine gained independence in literature classes, schoolchildren studied the works of Ulas Samchuk, in particular, the novel about the Holodomor “Maria”, excerpts from the novel, “Volyn” and the article “People or Servants? “. However, during the time of Yanukovych-Tabachnyk, the artist’s work was removed from the school literature course and is not studied today.

“Ulas Samchuk is an iconic figure in the history of Ukraine, a “chronicler of the Ukrainian space”, whose life and work are inseparable from the people among whom he lived and worked. His works are not only about his native Volyn. They have the fate of the entire Ukrainian people, their struggle for the right to be and live freely on their land. This is probably why Ulas Samchuk’s work was banned in Soviet times. Considering the greatness of the figure of the artist, his significant contribution to the development of Ukrainian literature, we suggest that the study of Ulas Samchuk’s work be returned to the Ukrainian literature program,” the regional council deputies said in the appeal.

At the same time, they believe that the study of the creative heritage of this iconic artist will have a positive impact on the civic identity of Ukrainian schoolchildren and will contribute to national and patriotic education.

As a reminder, Ulas Samchuk’s novel “Maria” is considered the first work in the world that tells about collectivization and the Holodomor of 1932-1933 in Ukraine.