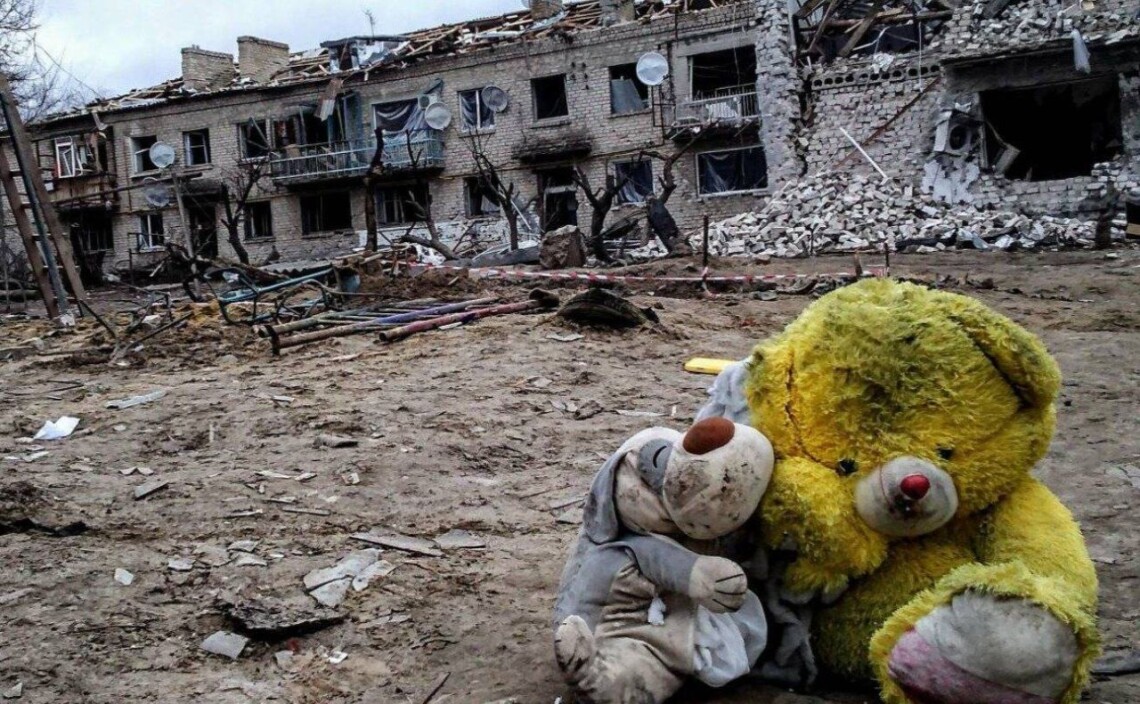 UN Commission: The occupiers tortured even four-year-old children in Ukraine

As a part of the 51st session of the UN Human Rights Council, the head of the Independent International Commission of Inquiry on Ukraine, Eric Möse, announced the discovery of evidence of brutal crimes committed by the Russian occupiers in Ukraine. His report was published on the official website of the UN.

The UN’s independent international commission to investigate violations in Ukraine has been working since May to investigate claims of war crimes in Kyiv, Kharkiv, Sumy and Chernihiv regions.

During the investigation, it was revealed that the occupiers raped and tortured even small children. The head of the investigative commission, Eric Möse, said: “Investigating cases related to sexual and gender-based violence present specific challenges. The Commission has found that some Russian Federation soldiers committed such crimes. These acts amounted to different types of violations of rights, including sexual violence, torture, and cruel and inhuman treatment. There are examples of cases where relatives were forced to witness the crimes. In the cases we have investigated, the age of victims of sexual and gendered-based violence ranged from four to 82 years.“

Mr. Möse adds that the Commission has documented cases where children were raped, tortured and illegally imprisoned. “Children have also been killed and injured in indiscriminate attacks with explosive weapons. The exposure to repeated explosions, crimes, forced displacement and separation from family members deeply affected their well-being and mental health.”

During the investigation, the UN commission visited 27 places and interviewed more than 150 victims and witnesses. The UN commission in Ukraine inspected the places of destruction, graves, places of detention and torture, as well as the remains of weapons. The obtained data give grounds for concluding that war crimes were committed by Russian troops in Ukraine.