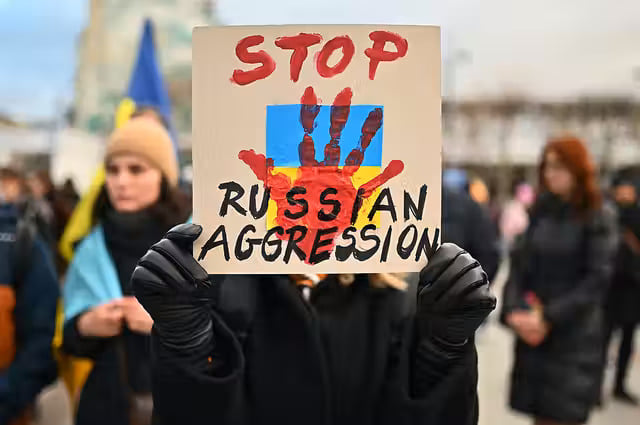 The UN International Court of Justice in The Hague has decided to impose temporary measures on Russia in the case of the occupation of genocide in Ukraine. Yes, the court demands that Russia immediately cease military operations in Ukraine. In addition, Russia must ensure that any military units, as well as other organizations or individuals controlled by Russia, do not take steps to continue the military operation.

Moreover, today, the Prosecutor of the International Criminal Court, Karim Khan, arrived in Ukraine. President of Ukraine Volodymyr Zelensky held talks with him.

“I spoke to Karim Khan, the Prosecutor of the International Criminal Court in The Hague. He is already in Ukraine. He has already started work. Therefore, the occupiers will be responsible for all war crimes against Ukrainians,” Zelensky said in his video address.

It will be recalled that Ukraine has filed a lawsuit with the UN International Court of Justice alleging that Russia distorts the concept of genocide. Having invented the mythical “genocide” against the “people of Donbas,” Russia allegedly received grounds for a military invasion of Ukraine.

Meanwhile, the International Criminal Court, which has jurisdiction to investigate war crimes, genocide, and crimes against humanity, will gather evidence in Ukraine of Russian military atrocities so that the invaders can get fair punishment.

Both of the above courts are in The Hague.