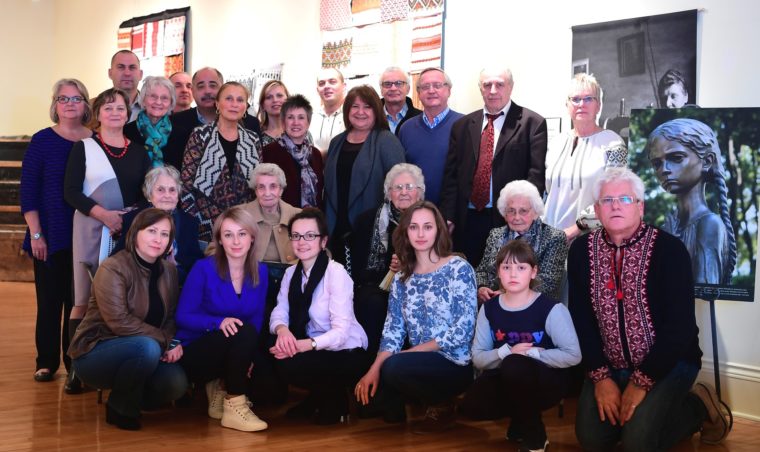 Volodymyr Serhijchuk in Winnipeg gave a lection about Holodomor

On October 10, 2018, Ukrainian historian Volodymyr Sergiychuk gave a lecture “The Number of Victims of the 1932-1933 Holodomor-Genocide: Archival Documents and Political Versions” at the Ukrainian Cultural Center of Winnipeg (Winnipeg Province, Canada).
This is reported by the resource Ukrainian People.
The author of the article cites the words of Dr. Sergiychuk: “Even now we have the opportunity to get very close to the real estimations of losses from the Holodomor in 1932-1933, which are still not documented … Today, it can be argued about a minimum loss of 7 million and to continue the laborious work on revealing, first of all, in the Ukrainian archives, the primary materials that will help to establish the closest to the real number. “
Also, the speaker stopped at the reasons why it is impossible to establish the exact number of victims of the Holodomor genocide until now:
– does not analyze such a specific migratory flow in 1932-1933, when thousands of hungry Ukrainian peasants tried to reach Poland and Romania through the Polissya, Zbruch and the Dniester;
– no records were found of Ukrainian peasants who died of famine in Russia or Belarus;
– for a quarter of a century, no mass graves of victims of genocide have been investigated, who died of hunger and other unknown circumstances when they went to search for food (walkers for bread); their bodies were thrown into common graves without proper registration at railway stations and many other factors.

We remind that the National Museum Holodomor Victims Memorial opened the exhibition “Holodomor-genocide in the language of numbers”, which is devoted to the issue of demographic assessment of the number of Holodomor victims. The exhibition is open every day according to the schedule of the museum.