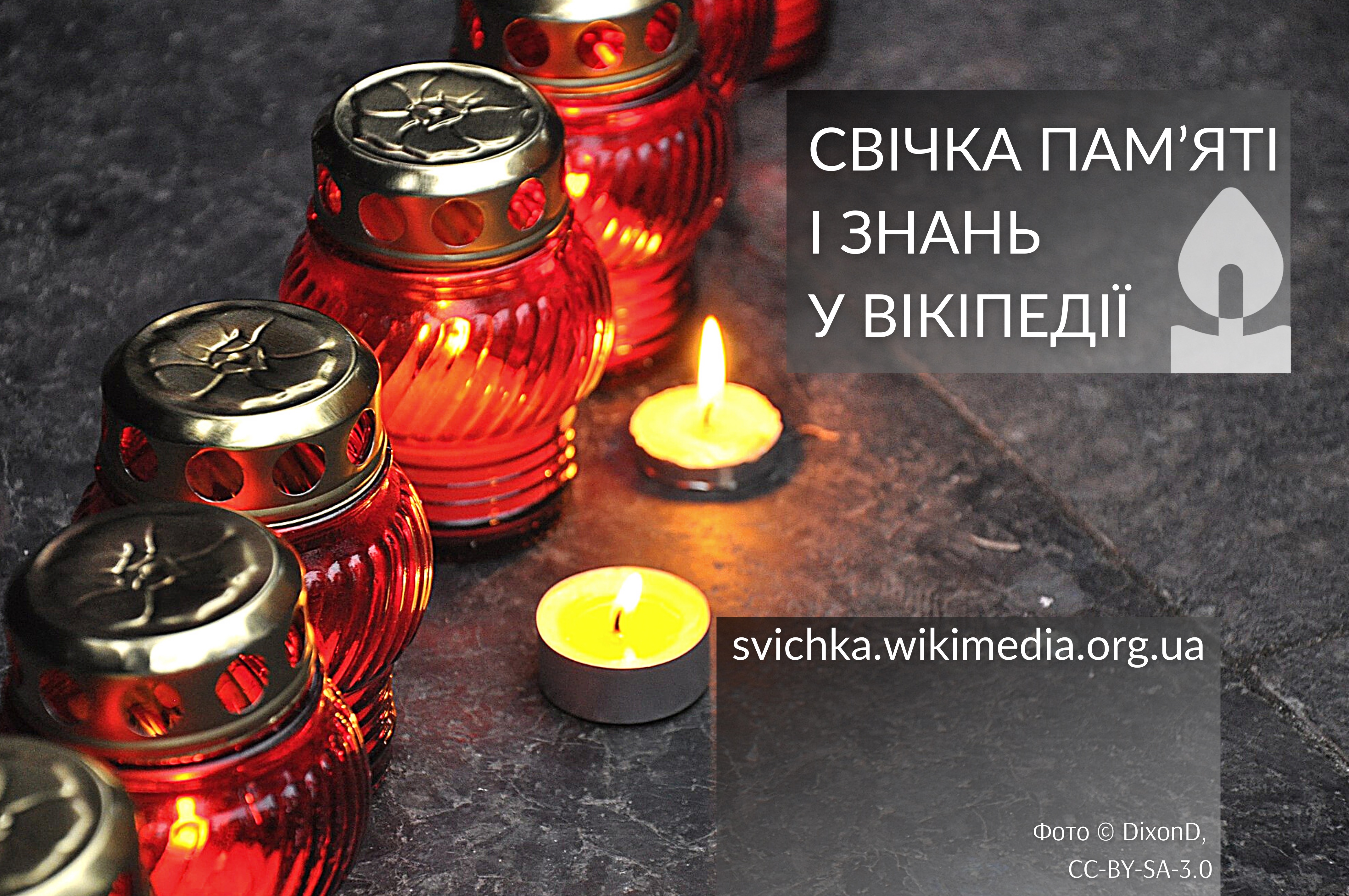 Wikipedia Calls for Disseminating the Truth about the Holodomor

From November 28 to December 5, the annual campaign “Memory Candle in Wikipedia” will be held to create and improve articles about the Holodomor of 1932-1933, according to Wikimedia Ukraine.

“Everyone can fill Wikipedia in Ukrainian and other languages ​​with information about the history of the Holodomor, its researchers and the place of remembrance of the genocide. Volunteers gathered and organized a lot of information about this time in our history. You can  make them even better by joining the campaignn. The most active participants will receive gifts from the organizers,” the statement said.

The organizers of the action have prepared a list of articles on the Holodomor that can be created or improved.

You can create articles both in the Ukrainian Wikipedia and in other language sections. The topic of disseminating information about the Holodomor in the world remains relevant, so it is important to create and improve articles in foreign languages.

“Anyone can add to the Holodomor Wikipedia—just check out an article about your hometown or city. Is there any mention of the Holodomor, is there any data on the number of victims and the memory of the Holodomor? Add or supplement this information. Photos from the commemoration events can be uploaded to Wikimedia Commons and illustrated with relevant Wikipedia articles, including cultural heritage sites,” the statement said.