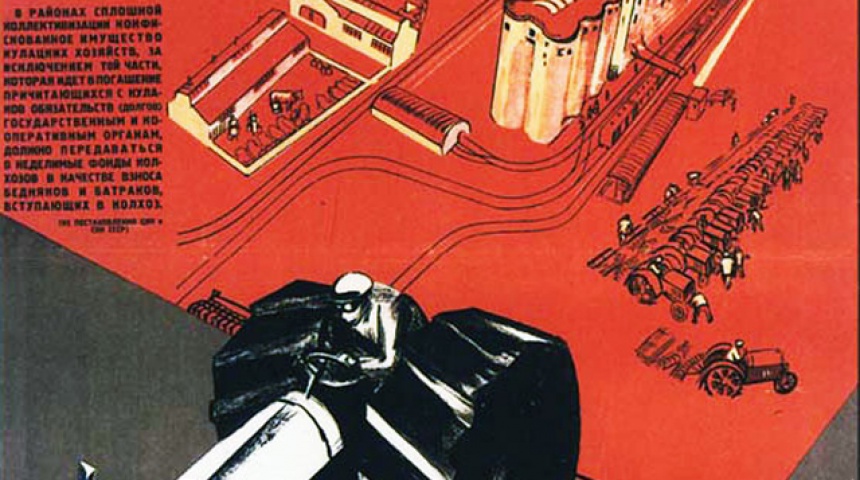 The Soviet government at the state level used propaganda as a mean of dissemination of communist ideology, controlling society and reaching government goals. Propaganda worked through mass media (press and radio), cultural institutions, art and literature, state holidays and traditions, which were forcibly introduced in Ukraine, accompanied by humiliation and the prohibition of expression of national traditions and customs. Special government bodies and institutions conducted agitation, information, educational work with the masses. Today, such actions are identified as “brainwashing” and “disinformation campaign”. Along with massive propaganda, a strong censorship existed there existed too.

Mass media was used in anti-religious campaign for aggressive propaganda of atheism.

Since religion was a part of traditional culture for Ukrainians, the regime also destroyed traditional folk culture.

To legitimate arrests, deportations, shootings, famine, an image of an enemy was created. In Ukraine, in addition to the all-Union “labels”, such as “kulaks” and “counterrevolutionary element”, they also used “Ukrainian bourgeois nationalist”, “petliurivets” (Petliura supporter), “kulak’s-Petliura nests”.

The division of the society into “us” and “they”, the deprivation of the rights of a certain group of people and their dehumanization, incitement to hatred against these people are alarming preconditions for mass murder and genocide. 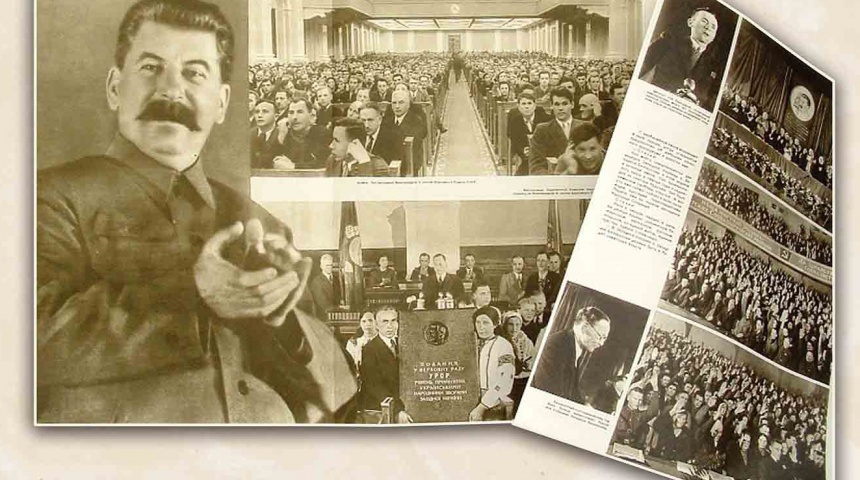