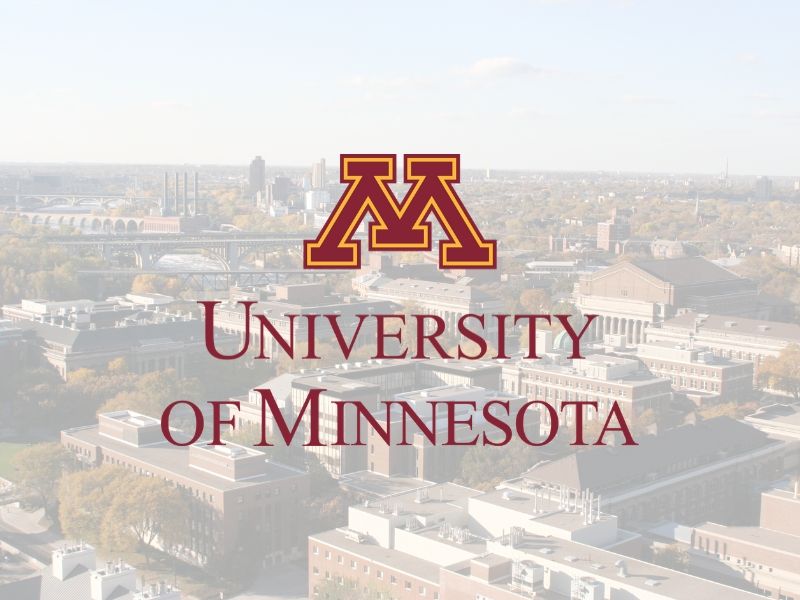 The University of Minnesota, the largest and oldest university in Minnesota and the fourth largest in the United States, has Holocaust and Genocide Studies Center for education and public awareness of genocide and current challenges and forms of mass violence. A separate page is dedicated to the genocide of Ukrainians, the Holodomor . It includes information on the preconditions, consequences, historical facts and recommended resources for the study of this period. In particular, American researchers recommend the documentary I Will Remember Them…, created by the National Museum of the Holodomor Genocide and Eurasia-Media. The film can be viewed in Ukrainian and English at the museum; the English version is also available on the Youtube channel at the link. The movie is available for people with hearing impairments thanks to adapted subtitles.

We remind, that on November 22, the Holodomor Museum hosted a presentation of the documentary I Will Remember Them…, which tells the story of the Holodomor and the still unknown facts about it.