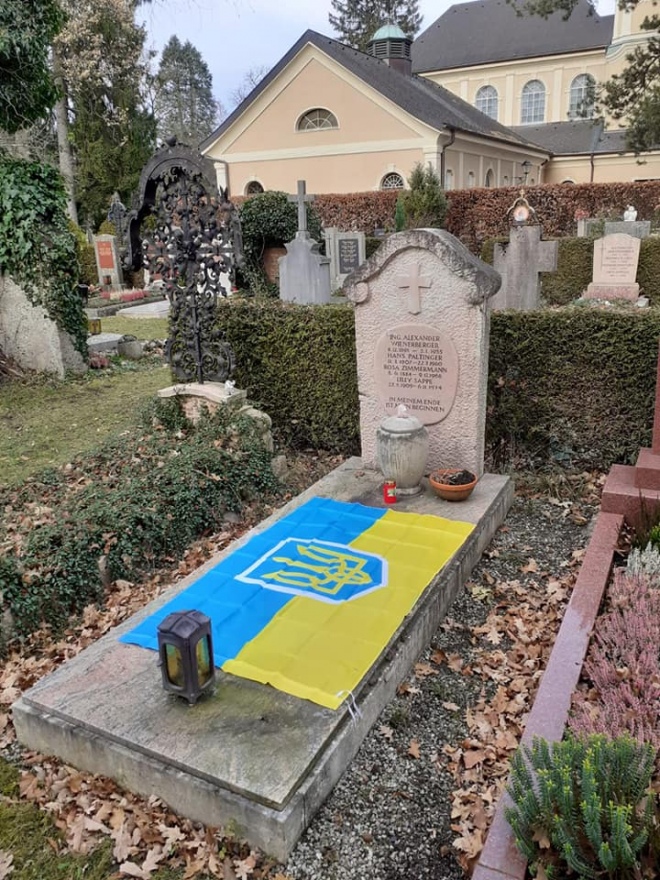 Today is the 130th birthday of Austrian photographer Alexander Wienerberger, who captured world-famous images of the Holodomor in 1932-1933.

Wienerberger was born on December 8, 1891, in Vienna, the capital of Austria-Hungary. In the early 1930s, he worked as a chemical engineer for one of Kharkiv’s enterprises. Here, he witnessed the Holodomor of 1932-1933 and documented it on film, risking being arrested by the NKVD. His photographs preserved for history crowded queues at the torgsin, fugitive peasants, victims of an artificially organized famine who died right on the streets, mass graves near Kharkiv, and a village devastated by hunger. 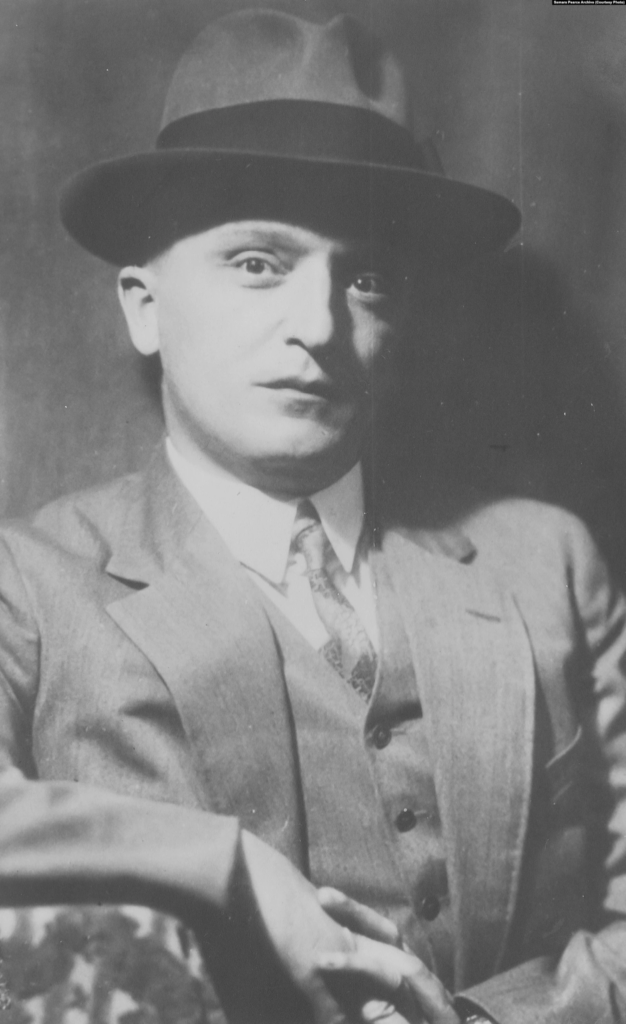 That is how the engineer remembered a trip from Moscow to Kharkiv in 1932: “It was in September. I was sitting in the sleeping car of the Moscow-Kharkiv high-speed train, which was taking me to my new job. […] The suffering land looked even worse during the day than at night. There were countless carriages crowded with peasants and their families at each station.

They were transported far north to the white death, guarded by sentries.  The fields were uncultivated, and the unharvested grain was rotting in the autumn rains. […] I didn’t see any animals, not even geese. Only unkempt chickens huddled together near abandoned huts.

Involuntarily, I remembered traveling through the same country as a prisoner of war 17 years ago, passing wheat fields, seeing lots of livestock and mountains of food offered at each station. Even in 1926, after the world and civil wars, these lands prospered like before. How inhuman such a force should be to turn a prosperous food-rich country into ruin.

Later, these and other memories of what he saw, Alexander Wienerberger published in the book “Hard Times. 15 years as an engineer in Soviet Russia. A True Story “, published in German language in 1939.

Three chapters are devoted to the Holodomor in Ukraine. These stories are impressive and shocking.

“One day, I had to go to the plant Chim with the director Katz.  On the road, near our factory, a woman was lying with a baby (I noticed her in the morning).  As I had a flat tyre, I stopped just before that misfortune. The woman was already dead, and lice were crawling all over her. The toddler was pityingly crying out of hunger. The Director glanced at me.

“Would you be so kind as to take the child to the police?” he finally replied after I fixed my gaze on him silently.

“Gladly,” I replied, wrapping the child in burlap and taking him to the orphanage. They were not very happy there with the new addition. However, inspired by this case, I saved dozens more of such unfortunates from certain death.

In the spring of 1933, Alexander Wienerberger visited a Ukrainian village.

“I’m at a loss for words to describe the horror I witnessed. Half of the houses were empty, and single horses plucked straw from the roofs. The horses, however, died soon. There were no dogs or cats, just a swarm of rats gnawing at the exhausted corpses lying around in broad daylight. The survivors no longer had the strength to bury their family members. Cannibalism was commonplace. The authorities did not react to this.” In his memoirs, he wrote.

In total, during his stay in Kharkiv, Alexander Wienerberger, risking arrest, created about a hundred photographs of the city during the Holodomor. He managed to smuggle the negatives of the photos out of Ukraine via the diplomatic mail of the Austrian Embassy. Upon his return to Vienna, Wienerberger passed the photographs to Cardinal Theodor Innitzer. They are still kept in the Diocese of Vienna’s archives.

Today, these are the only photographic documents that depict the victims of the genocide in 1933 in Kharkiv.

In 2020, the grave of engineer Alexander Wienerberger was found by Austrian platoon members in the communal graveyard in Salzburg. This information allowed putting his name on the map “Virtual Necropolis of Ukrainian Emigration.”

More information can be found at the following links: