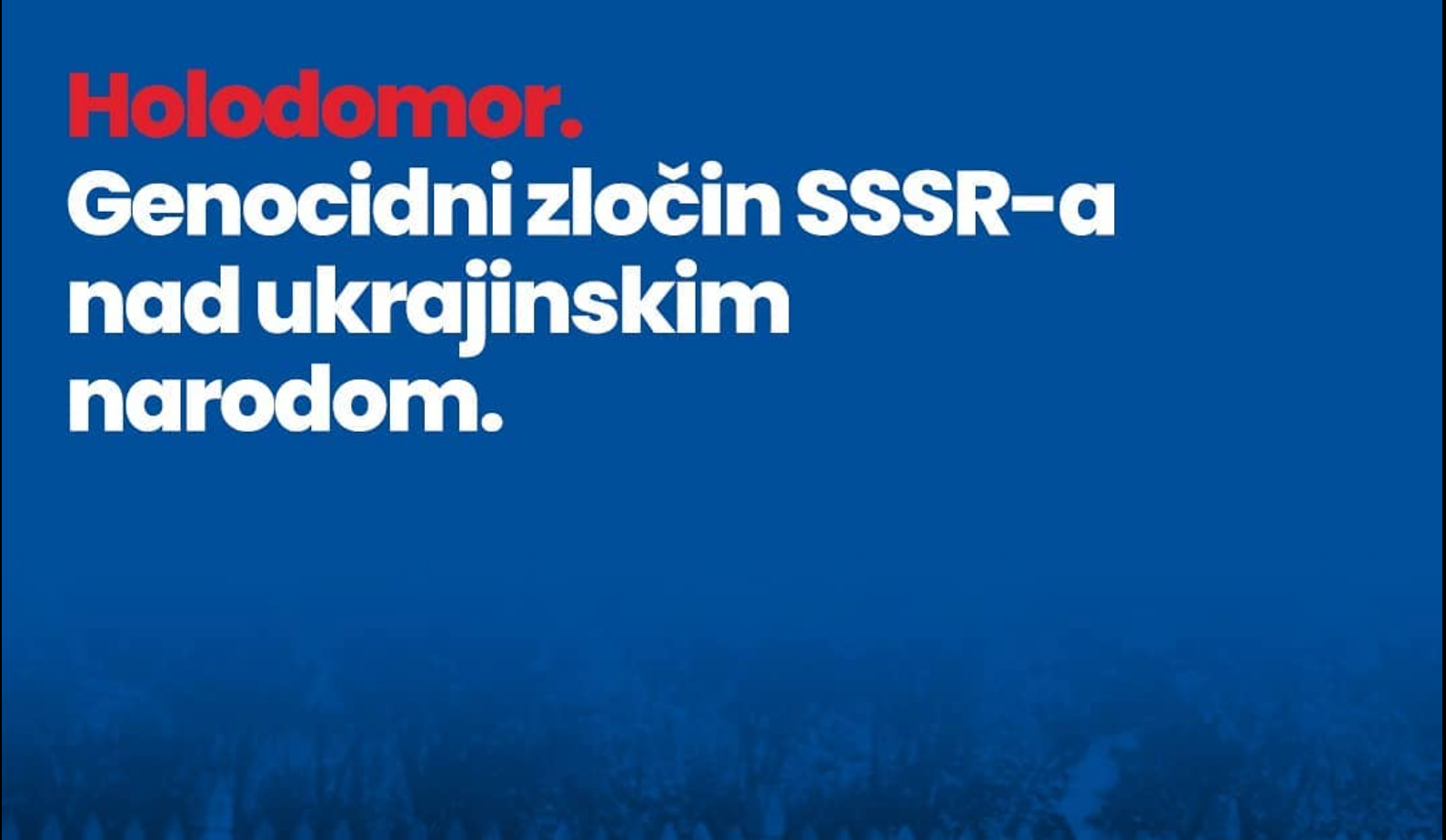 The Croatian parliament initiated the declaration on the Holodomor as genocide of the Ukrainian nation.

As reported by “European Truth” with reference to the “Balkan columnist”, MP Marko Milanovich Litret stated on his Facebook page.

Litre stressed that by adopting such a declaration, Croats will show solidarity with Ukraine and officially condemn the crime against the humanity of the communist totalitarian regime.

“Let’s not fail to vote for this declaration, because it is one of the warnings from history for future generations—that the rights and freedoms of people can not be neglected for some supposedly high goals,” the deputy said.