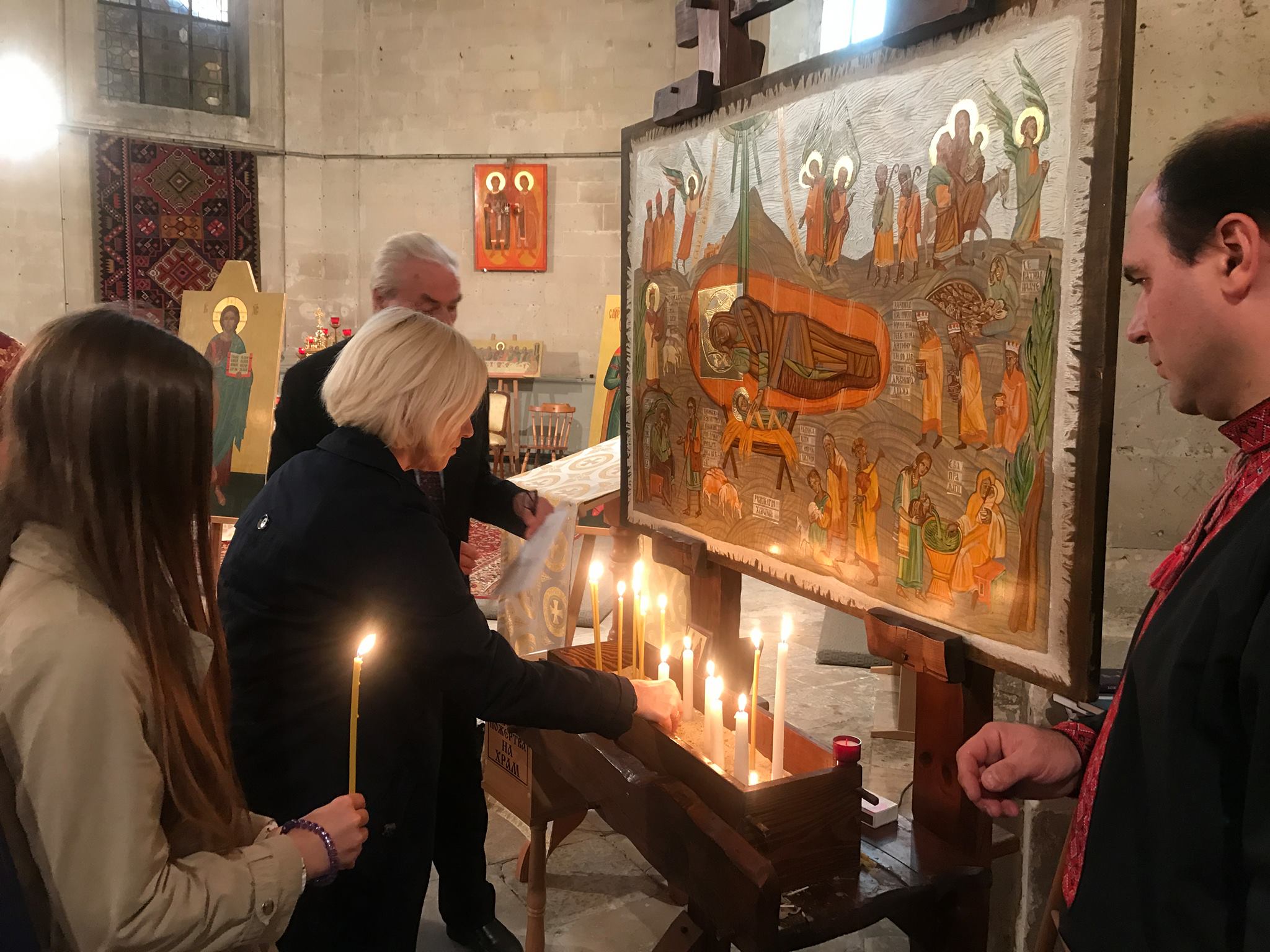 International Action "Let's Light a Candle of Memory!" has been held in France.

Recall, that in 2017 in Paris, events dedicated to commemorating the victims of the Holodomor took place with the participation of Deputy Prime Minister of Ukraine on European and Euro-Atlantic integration Ivanna Klimpush-Tsentsadze, President of the World Congress of Ukrainians Eugene Czolii and Ambassador Extraordinary and Plenipotentiary of Ukraine to France Oleg Shamshur.