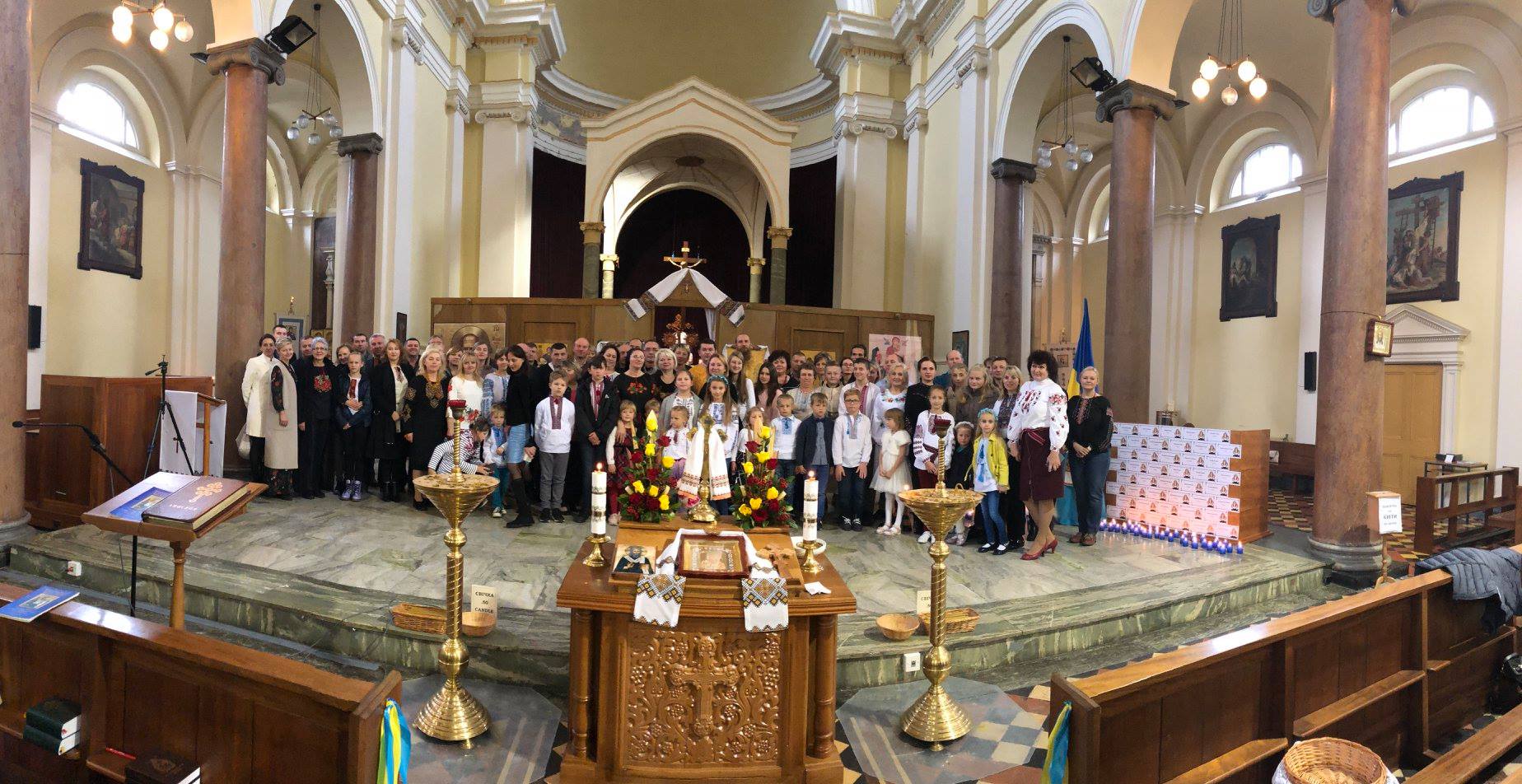 “During the prayer, the participants of the Action mentioned the names of 85 children from millions of victims of starvation, which was artificially created by the Stalinist regime against the Ukrainian population in order to deprive it of its right to have independence, its own language, culture and traditions”, is written in the article.

The most touching moment of the event was the participation of the students of the “Native school” in Dublin in the memorial service. They commemorated the children killed by starvation, who could not sit at school desks at those tragic times for Ukraine.