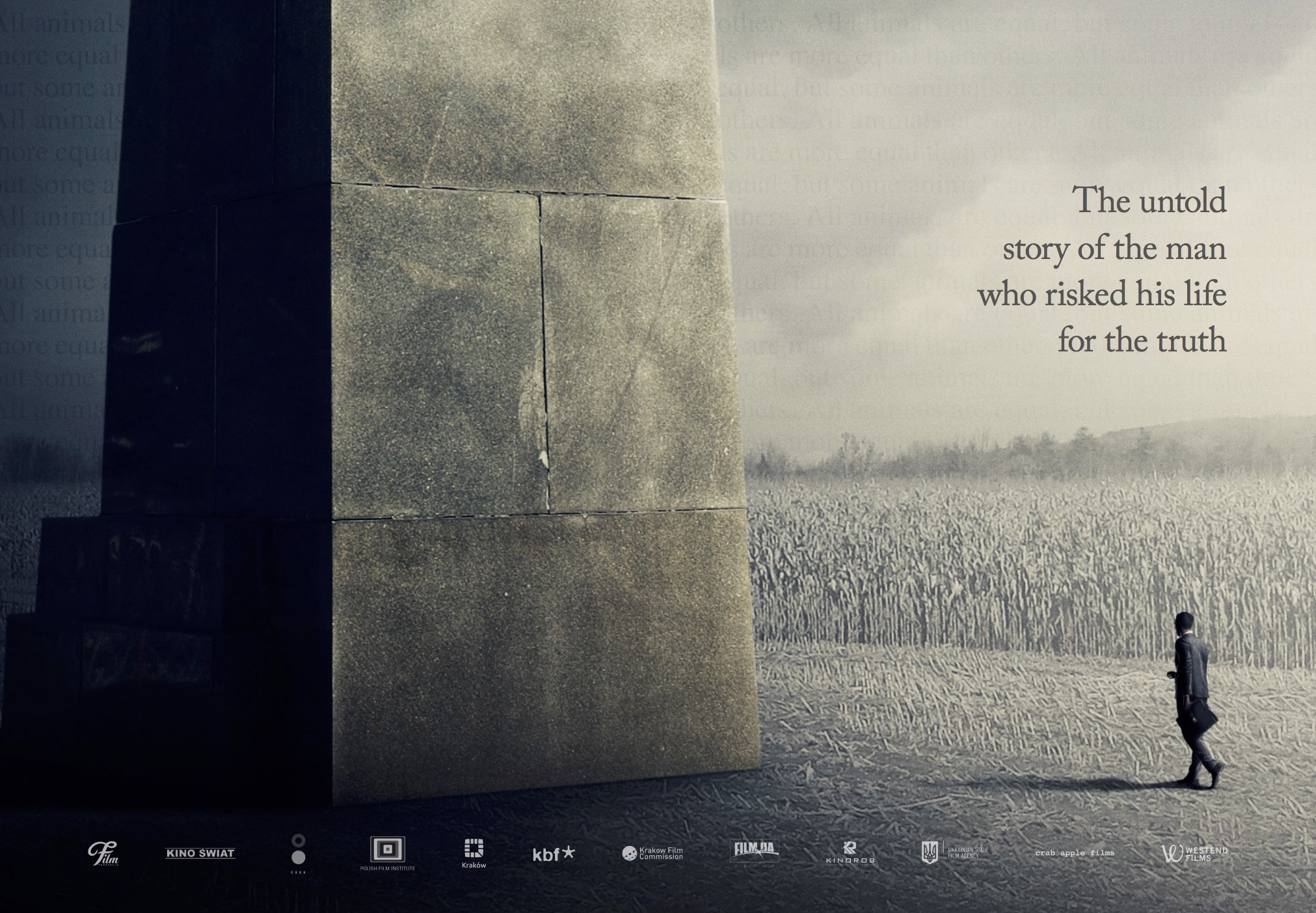 News from Berlinale-2019: first episode from Mr. Jones and festival director review on it

From February 7 to 17, Berlinale (annual Berlin Film Festival) will show the film by Agnieszka Holland “Mr. Jones” about the famous Welsh journalist who was in the USSR during the Holodomor and was one of the few to tell the truth about the genocide of Ukrainians by starvation and urged the western public to intervene in Stalin’s policy. The film was created by the joint efforts of Poland, Ukraine and Great Britain.

We monitor the film’s production from the announcement of the film, its filming, and the completion and selection of the film to the main Berlinale program.

10 days before the start of the film festival, the first official episode “Mr. Jones” was released to public access. You can see it here.

A day before director of the Berlinale Film Festival Dieter Kosslick, commented at the official press conference: “I knew about this story. I knew that it was a famine there – one of the greatest tragedies in world history. The killing of millions of people in Ukraine in the early 1930s is the worst time that was in general. The film “Mr. Jones” is a very interesting film. Very well done. Previously, all of us tried not to not talk about this, and now we talk about it. This is a film not only about Holodomor, it’s a movie about politics and the relationship between the poles of world power. This is a story about what politics can do with people. After all, when the American media received this report from Jones, they said that it was a lie, because their ambassador told a completely different one. All this is very clearly reflected in this film. Such films, albeit difficult to watch, should serve as a reminder.” We hope the film will be appreciated by the jury, since the American edition IONCINEMA.COM has already added the historic thriller to the list of the most anticipated foreign films in 2019.

The premiere of the film at Berlinale is scheduled for February 10, and in the Ukrainian rental it will be released in the fall of 2019.