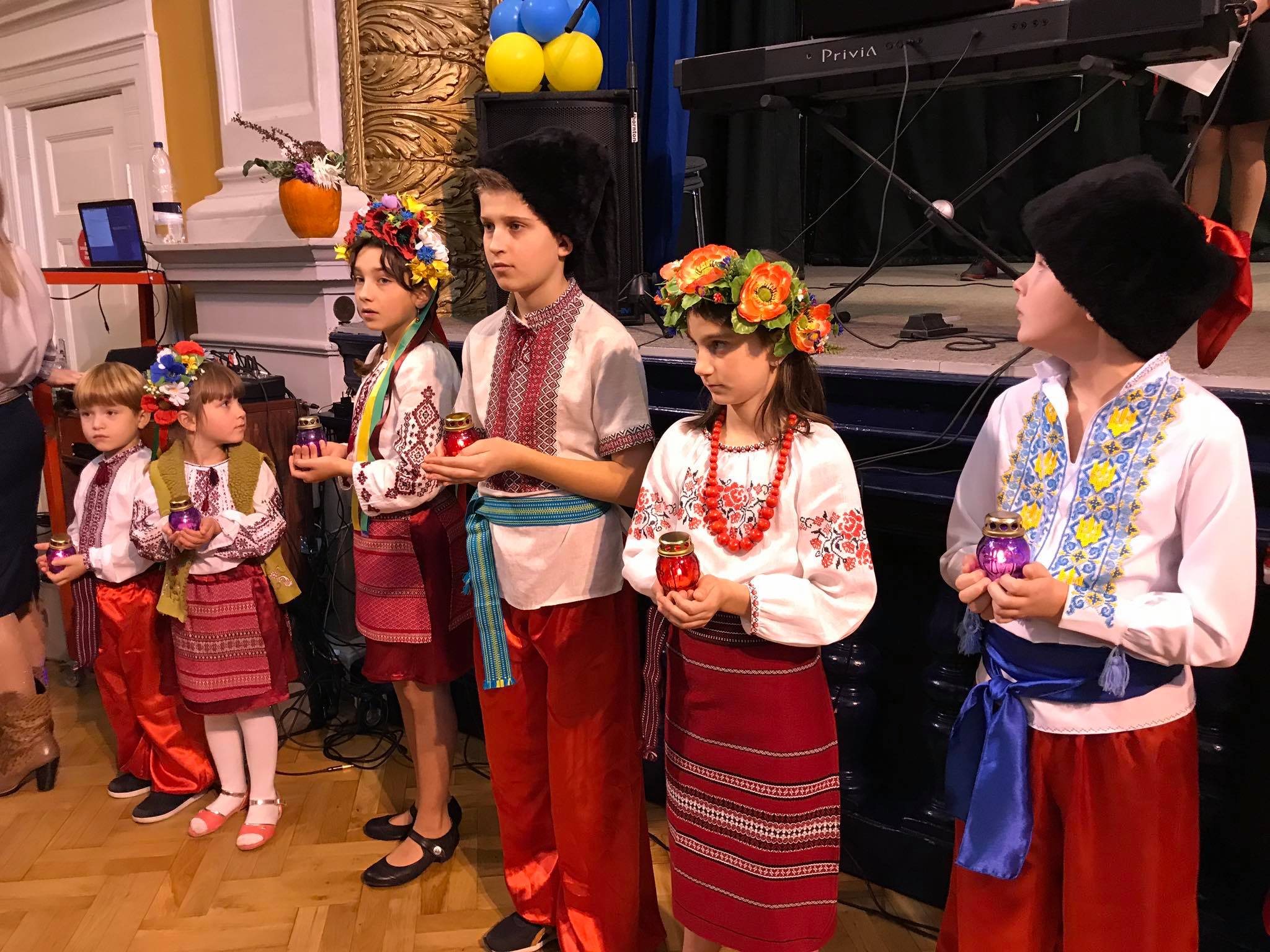 "Let's Light a Candle of Memory!" Campaign in the Kingdom of Denmark

On October 27, 2018, the international action “Let’s light a Candle of Memory!” was held in the Danish city of Randers. This is reported on the Facebook-page of the Embassy of Ukraine in the Kingdom of Denmark.

The Ukrainian community in Denmark together with the Embassy of Ukraine joined the international action to commemorate the 85th anniversary of the Holodomor-Genocide.

The action was held during the Days of Ukrainian Culture in Denmark. The participants of the event lit a symbolic “candle of memory” and honored the dead with a minute of silence, got acquainted with the thematic exhibition “We were killed because we were Ukrainians”, prepared by our museum.