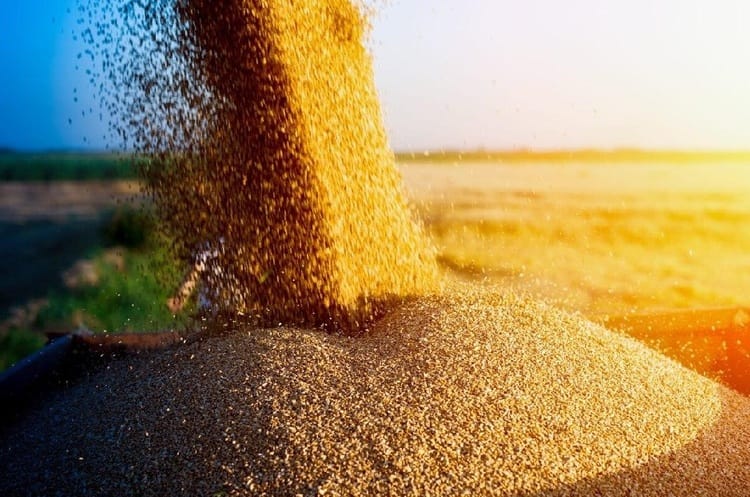 Russia can cause famine in Ukraine and the world again

“We can repeat” – a favourite slogan of the Russians. And they are really successfully repeating the most shameful crimes of the Soviet regime.

“The rashists want to repeat the Holodomor not just in Ukraine but also to cause famine in the world,” the Verkhovna Rada Commissioner for Human Rights Lyudmila Denisova wrote on her Facebook page.

According to the ombudsman’s letter, residents of the temporarily occupied territory of Crimea report that they have recently noticed an increase in the number of freight trains with “grain” written on them. They all belong to the North Caucasus Railway.

Trains go to railway stations bordering the Kherson region. Crimea does not have such stocks of grain for export.

“Kherson and Zaporizhzhia regions produce large grain crops and currently have a large number of granaries,” says Lyudmila Denisova. -” Therefore, the aggressor obviously intends to export Ukrainian grain. A few weeks ago, the rashists stole grain from the port of Berdyansk.”

Meanwhile, eyewitnesses from the Autonomous Republic of Crimea report that the sale of vegetables exported from the temporarily occupied territory of the Kherson region has begun on the peninsula.

“The export of grain and foodstuffs from the occupied territories violates Article 55 of the 1949 Geneva Convention relative to the Protection of Civilian Persons in Time of War,” Lyudmila Denisova ephasized. “I appeal to the UN Commission for Investigation Human Rights Violations during the Russian Military Invasion of Ukraine to take into account these facts of human rights violations in Ukraine.”

It will be recalled that earlier in the Statement of the Holodomor Research Institute, we wrote that on the year of the 90th anniversary of the Holodomor genocide of 1932-1933, Moscow was stealing, looting, and exporting Ukrainian bread. In particular, it was reported that 5 ships of stolen Ukrainian grain (tens of thousands of tons) were taken out of the Berdyansk seaport by sea. It is unknown exactly where they sent the Ukrainian bread stolen from Berdyansk.