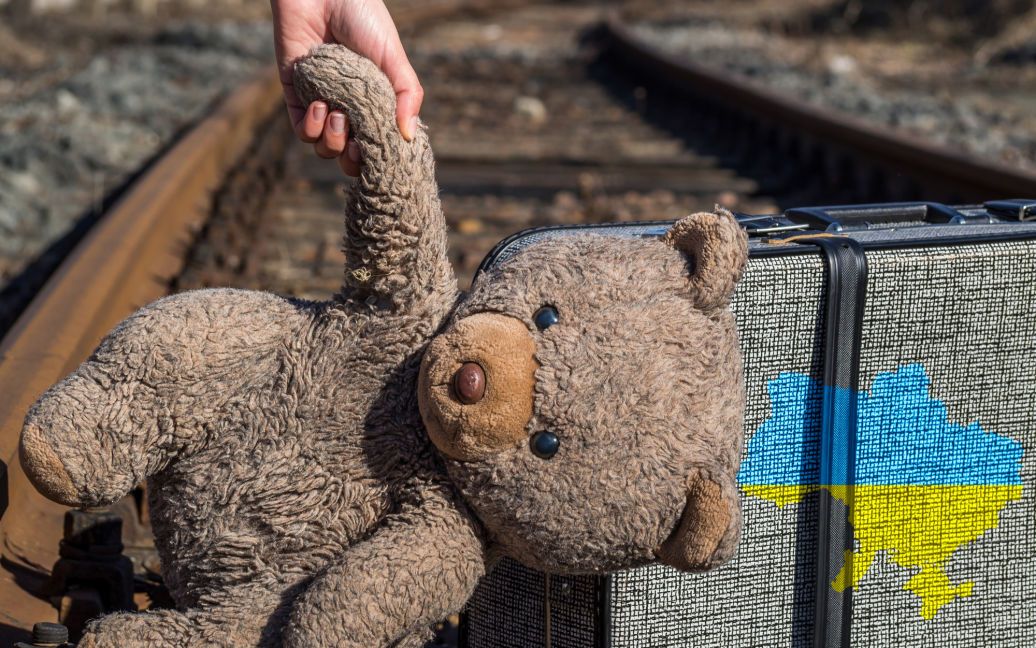 The occupiers kidnapped children from an orphanage in the Kharkiv region

The occupiers took 13 children from Kupyansk, Kharkiv region, which was liberated two days ago. All of them are pupils of a local orphanage. The children were taken to an orphanage in Svatovo, on the territory of the so-called “LPR”.

The Russian online publication Readovka reported it on its Telegram channel.

The Russians call this illegal movement of Ukrainian children “evacuation” because, they say, “the Armed Forces of Ukraine actively shelled the city.” Although, according to Ukrainian legislation, such actions qualify as child abduction.

Moreover, these little citizens of Ukraine are not orphans, they have parents or guardians. Now the occupiers suggest that the latter contact “official representatives of the boarding school to get all the necessary information about the children.”

We remind you that the IV Geneva Convention of August 12, 1949, “On the Protection of the Civilian Population in Time of War.” categorically prohibits “regardless of the motives, forced individual resettlement or deportation” of the civilian population “from the occupied territory to the territory of the occupying state or to the territory of any other state, regardless of whether it is occupied or not” (Article 49).

Accordingly, such actions of Russia grossly violate the norms of international law, are undeniably genocidal and testify to the Russian authorities committing the crime of genocide against the Ukrainian national group as such.

Read more about it here.